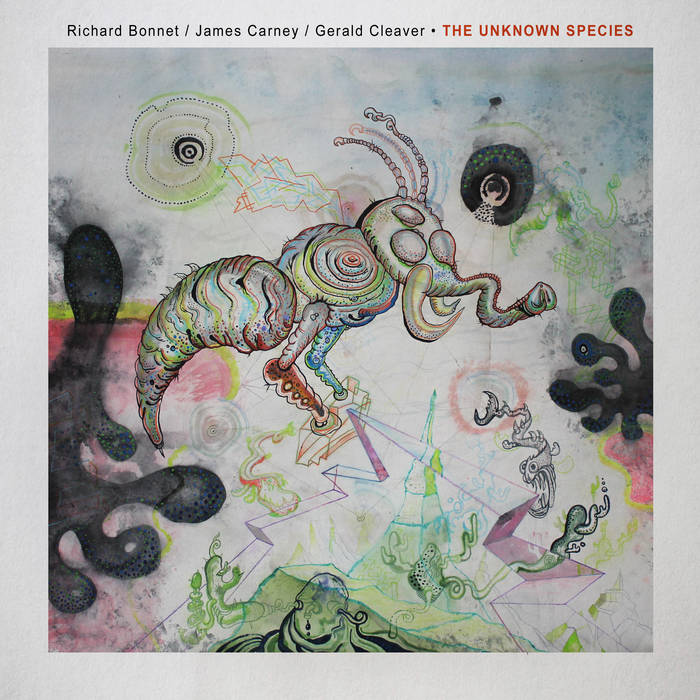 Steeped in the blues, composer and improviser Richard Bonnet is a French avant-garde guitarist from Paris. He has performed with many artists, including Tony Malaby, Tom Rainey, Gerald Cleaver, Hasse Poulsen... On his CD "Morning Bear, " he composes for solo guitar, infusing 20th century European classical language with the freedom of the blues. ... more

Bandcamp Daily  your guide to the world of Bandcamp

Khruangbin and Greg Foat stop by with their amazing new LPs.